Child Sex Trafficking occurs when children are forced or coerced into the commercial sex trade against their will.

Approximately 300,000 children are at risk of being prostituted in the United States.

The average age of entry into prostitution for a child victim in the United States is 13-14 years old.

The average victim may be forced to have sex up to 4-20 times and sometimes even more in one day.

There Fewer than 200 beds are available in the United States for underage victims.

One in three teens on the street will be lured toward prostitution within 48 hours of leaving home.

It is happening right here in Maine. 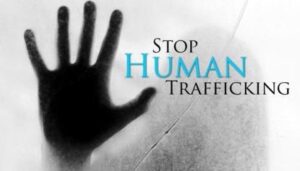 Check out this article on fbi.gov.

Keeping Kids Safe is committed to doing what we can to STOP child sex trafficking.  Afterall, It’s Up To Us to Keep Kids Safe. 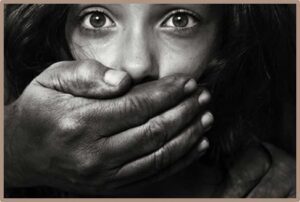