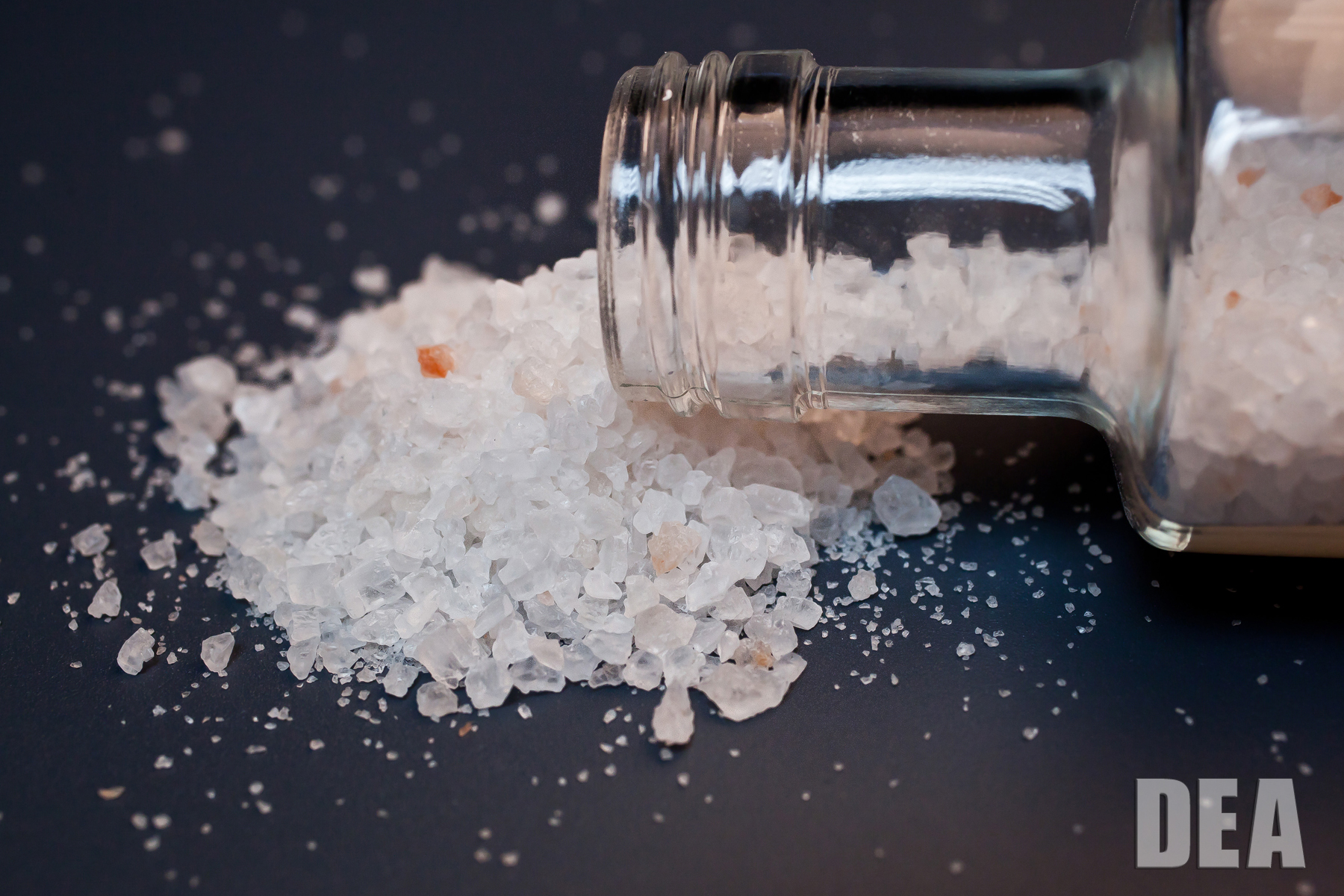 Hello concerned citizens, parents and child care providers, I guess by now you have heard of Bath Salts. If you have not,  you need to read this blog. If you have, you need to read this blog. Throughout my years in Law Enforcement, street drugs have always been marketed to the user in a nice, picture perfect way. Chemists have tried to change the molecular structure to get around the laws that prohibit the drug that is currently being used or sold. Can you imagine that some of these chemists (cookers) did not even graduate high school?  Recipes are passed down from cooker to cooker and are widely available on the internet.

Bath Salts are synthetic stimulants that are found in retail products. The stimulants are chemicals that are sold on the internet, in stores, and in head shops.

Looks Like:  Bath Salts are sold in powder form in small plastic or foil packages of around 200 and 500 mg.

Methods of Use:  Bath Salts are usually ingested by sniffing/snorting. They can be taken orally, smoked, or put into a solution and injected into veins.

Overdose Effects:  These substances are usually marketed with the warning “not intended for human consumption.” Any time that users put uncontrolled or unregulated substances into their bodies, the effects are unknown and can be dangerous and deadly.

Bath Salts and it composite chemicals are illegal in Maine. Governor Legpage signed into law on 4-2-2012 a bill strengthening laws against bath salts.  There are at least 41 states that make Bath Salts and its compounds illegal, with other states pending legislation. In July 2012, President Obama signed a bill that amended the Federal drug policy to ban Bath Salts. Until the other states have their laws pass, the Federal Law will take precedent.

Please take a few moments to watch the video.  A friend and former co-worker from Mesa Police Department. Sgt. Landato, along with the City of Mesa’s Chemist talk about Spice and Bath Salts.  It contains valuable information.

Awareness is our responsibility!

Bath Salts In The News

How Do Bath Salts Get Into Maine?